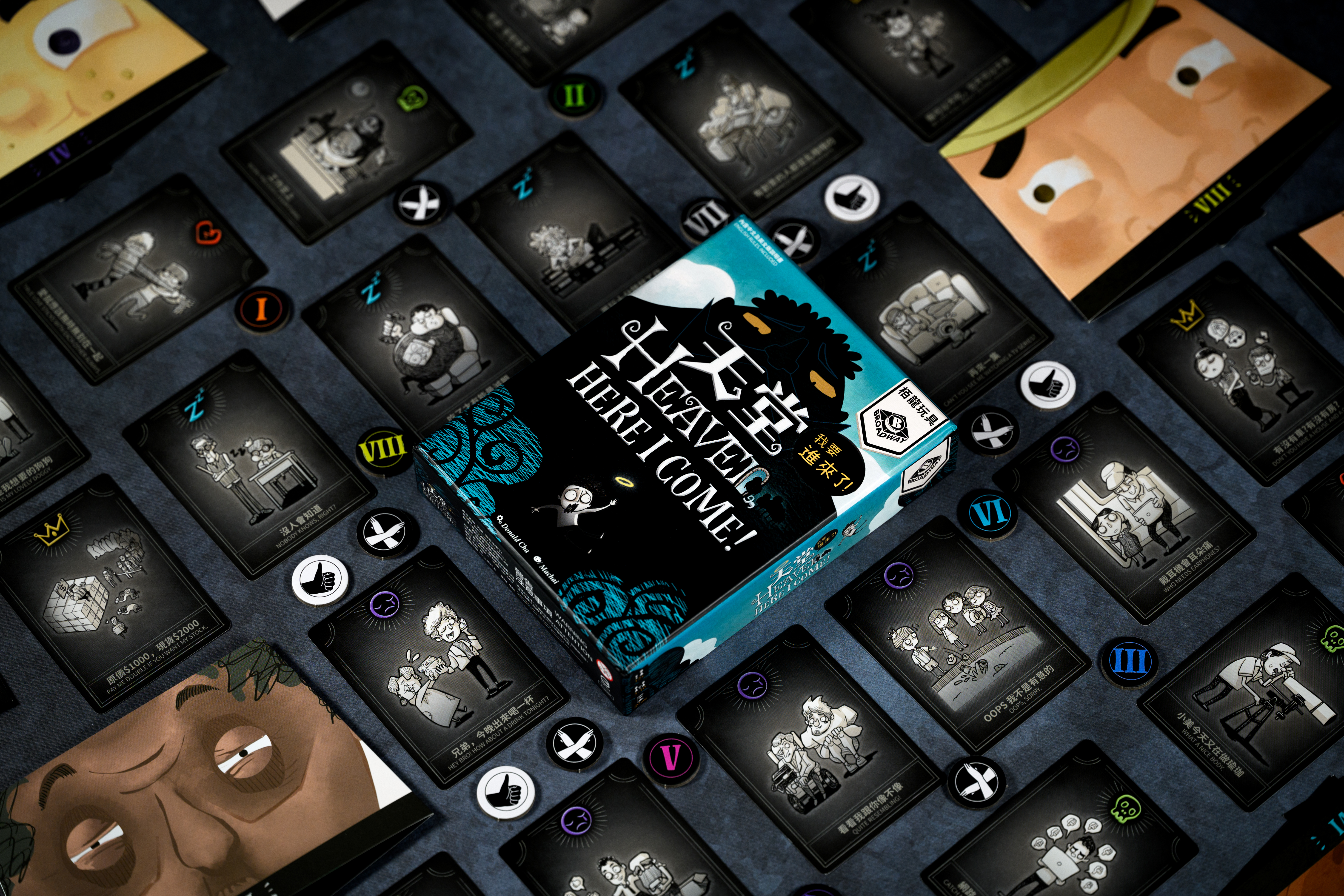 Met the end of their lives, now all of the players are standing before the Gates of Heaven, hoping to win their way inside. A neatly-dressed old man appears before them and says,

Heaven, Here I Come is an alignment game with deduction and bluffing. Players are secretly divided into two teams, the Sinner team and the Scapegoat team. Players will not usually know which team they are on at the beginning of the game. Each team may consist of one or more players. Try to determine which team you are on, keep it secret, and then figure out which team others are on. Eventually, someone will make an accusation and then the real fun begins. 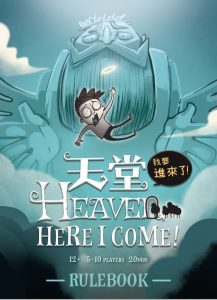 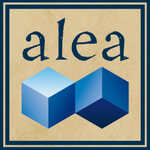 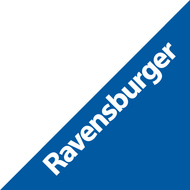 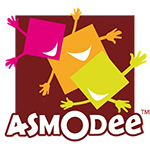 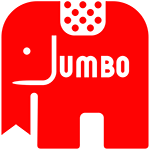 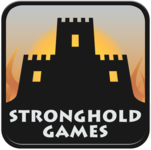 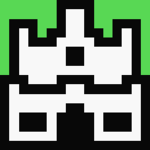 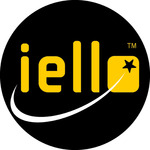 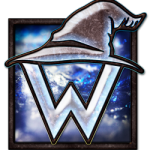 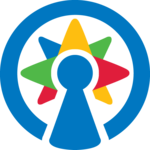 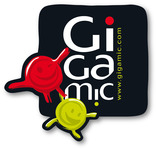